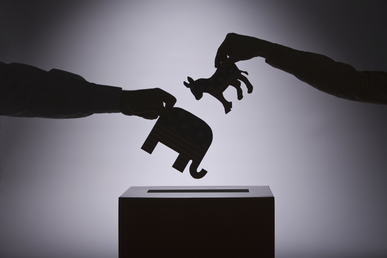 The Gallup survey also indicates that just 26% of Americans have given “quite a lot” or “some thought” to the midterm elections. This number tends to increase as the race gets closer and voters begin to decide for whom they will vote. At this point in 2010, the number of voters who had given “quite a lot” or “some thought” to midterm elections was much higher at 37%. However, this year’s number is right on track with 2006, in which just 28% of Americans had thought a considerable amount about the upcoming midterm elections.

Unlike 2010, the Republican voter enthusiasm is not staggering, so it remains to be seen if these numbers will result in a Republican advantage in both statewide and national races. However, given Democratic voter enthusiasm, or lack thereof, Republicans enjoy a fairly substantial 15 point net advantage. If the trend from the 2010 and 2006 elections continues, Republicans are in a solid position for a good midterm election performance.