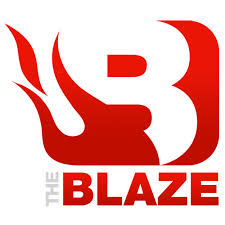 The Blaze: The Single Factor That Could Impact How Many Americans Refuse to See ‘Exodus: Gods and Kings’

With “Exodus: Gods and Kings” set to hit theaters December 12, many are wondering whether the biblical epic will resonate with faith-based audiences.

New research released today by Faith Driven Consumer, a group that analyzes the consumer habits and behaviors of American Christians, indicates that there’s a key issue that could make or break the film: how closely its plot sticks to the Bible.

According to polling data, 73 percent of Americans are likely to watch “Exodus” if it is seen as biblically accurate. That said, if the plot isn’t aligned with the holy book, 67 percent said that they will not turn out to see the film.

With many Christian critics lambasting “Noah” earlier this year for not sticking to the biblical story, some are hopeful that “Exodus” will take a different route.

“Our community eagerly hopes Ridley Scott’s ‘Exodus’ will resonate, and this new data offers a clear roadmap to success,” Faith Driven Consumer founder Chris Stone said in a statement. “The research is overwhelmingly clear that ‘Exodus’ — and any biblically based movie — needs to accurately portray the biblical story and message.”

Stone also said that it’s important for filmmakers to engage the faith community when making and releasing Bible-based films.