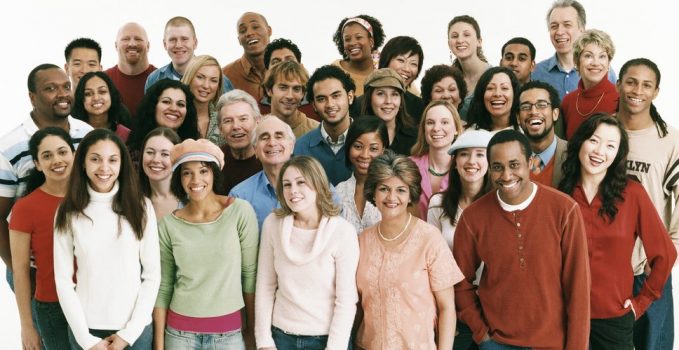 American Insights recently conducted survey research for Faith Driven Consumer™, the group that emerged on the national stage last year with its #IStandWithPhil campaign that played a leading role in Phil Robertson’s return to Duck Dynasty, and continues to serve as an advocate for more than 41 million consumers who spend $2 trillion annually.

New research reveals how to successfully engage faith audiences, what they prefer to consume, and how to effectively market entertainment products that resonate. 62% of Faith Driven Consumers would watch at least three additional hours of TV or movies weekly if there were more faith-friendly options, 55% say there are not enough options in the marketplace, nearly 40% say lack of family friendly options prevents them from going to the movies more often, and they rate trailers as the #1 influence on decision to watch. 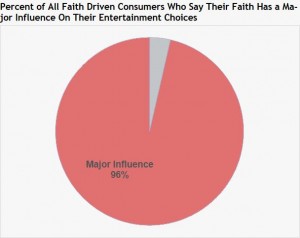 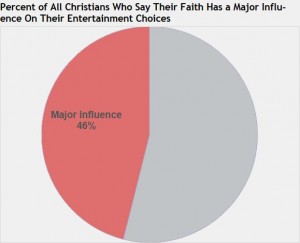 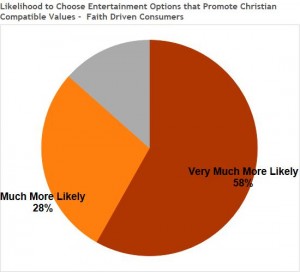 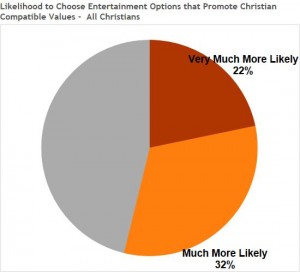 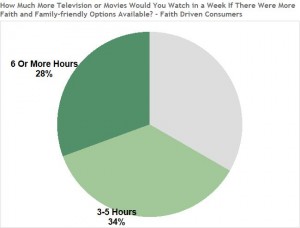 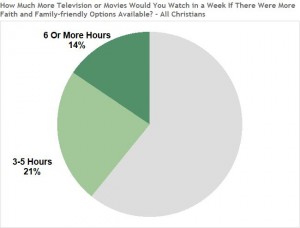 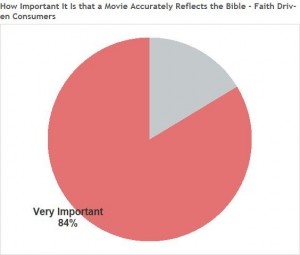 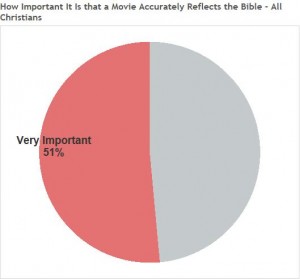 How to Market to Faith Driven Consumer Audiences:

Faith Driven Consumer™ leads a movement of more than 41 million Americans, 17% of the adult population, who spend two trillion annually. The group educates, equips and motivates Faith Driven Consumers to action in the marketplace of goods, services and ideas—offering resources for making more faith-conscious decisions, including reviews of companies and entertainment products. Recognized for its #IStandWithPhil, #OpenZilla, #FlipThisDecision, #IStandwithHobbyLobby and #NoahMovie campaigns, the organization continues to serve as an advocate for people whose faith informs their daily decisions in the marketplace. For more information go to FaithDrivenConsumer.com 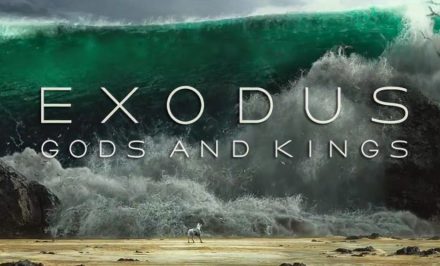 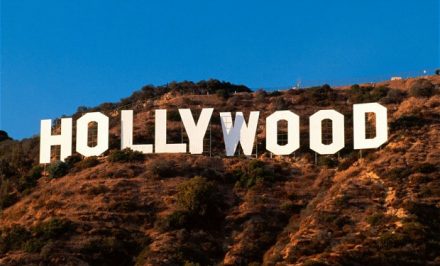