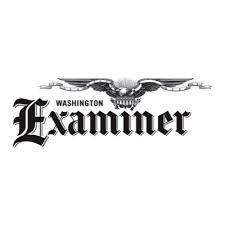 North Carolina’s U.S. Sen. Kay Hagan has opened up a 9-point lead over her Republican challenger Thom Tillis, according to a poll released Monday.

National Republicans had once viewed Hagan as a vulnerable Democrat in the party’s quest to gain the six seats needed to become the majority in Congress’ lower chamber.

“This poll is a continuation and affirmation of the recent trend in [Hagan’s] direction,” Insights director Pearce Godwin told the Washington Examiner. “But there is still a lot of time left on the clock, and I would not be surprised if this volatile race shifts back to a jump ball between now and November.”