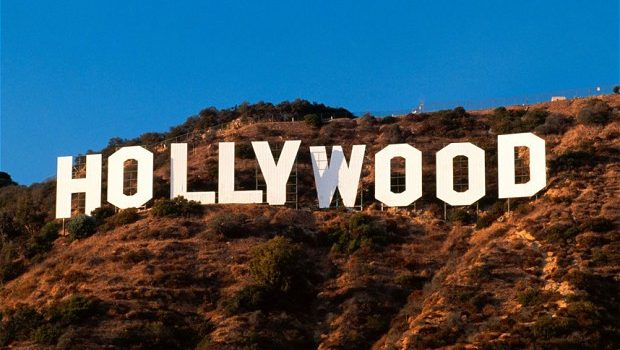 From “Noah” to “God’s Not Dead,” movie studios are embracing biblical stories with greater fervor of late.

The revival of religious films demonstrates that there’s a sizable Christian community of moviegoers willing and ready to mobilize for the right picture. Though their box office heft has been in evidence this spring, understanding what kinds of entertainment appeals to faith-based consumers remains a tricky proposition.

A new Christian News Service/Nicaea Movie poll conducted by American Insights paints an interesting portrait of Christian consumers, exploding some myths and giving credence to other theories. In particular, the polling company found that more Christians have a favorable impression of Hollywood (49%) than unfavorable (32%).

Overall, Catholics have a more favorable opinion of Hollywood (57%) than Protestants (40%).

However, some tensions remain, with fewer Christian respondents believing that their religion is portrayed fairly in Hollywood (33%) than unfairly (43%).

“People would like to be optimistic, but they have been disappointed over the years,” Russ Jones, president of Christian News Service, said. “This year has given them some hope.”

Historical and biblical fidelity are also important for Christian moviegoers. Among Christian respondents, 37% agree that Hollywood portrays the Bible accurately while 42% disagree.

Verisimilitude also comes into play when determining whether or not to see a movie that deals with questions of religion: 79% of Christians agree that accuracy is important to their ticket-buying decisions while only 10% disagree.

Though Christians are not a homogeneous demographic — many of their views overlap with those of people who do not identify as Christian — the more religious members of the faith differ significantly on certain key questions.

To that end, 54% of people for whom religion is extremely important say Hollywood takes a negative view of Christians, while 49% would go to theaters more often if there were more movies that explored questions about God.

To come up with its numbers, American Insights surveyed 1,200 adults nationwide between May 1 and May 8, 2014. The poll has a margin of error of plus or minus 2.8% and broke down its answers among religious affiliation. Data was collected from cellphone, landline and online surveys and 63% of respondents identified as Christian.

The report also documents the viewing habits of Christian consumers, finding that 9% see a film once a week or more, 26% hit the theater once or twice a month, 10% go every other month, 30% take in a movie a few times a year, 19% almost never watch one at the multiplex and 6% never go to the cinema.

Jones, who runs the media organization the Christian News Service, partnered with the producer of “Nicaea,” an upcoming film about Constantine the Great and the Council of Nicaea, to try to get a better a sense of the makeup of Christian moviegoers.

“The biggest lesson we saw was that historical and biblical accuracy is really important to Christians,” Jones said. “That should give folks a stern warning that it’s crucial to use historical data, historical facts and biblical themes as accurately as possible.”

“Nicaea” is still assembling funding and is shooting for a 2016 release date.

“We’ve been talking to a number of financial institutions,” Charles Parlato, the film’s executive producer, said. “The argument has gotten easier to make now that these [religious] films have found a spot. There’s a lot more interest.”