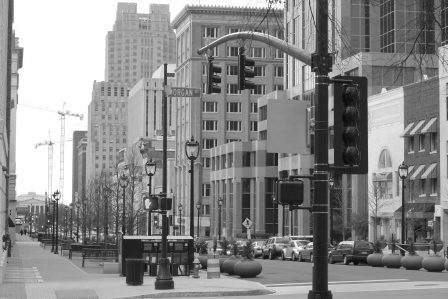 An AI Signature Survey of over 600 registered voters in North Carolina reveals that 67% favor the use of incentives to attract out-of-state companies to the Tarheel state, particularly in high unemployment areas.

Young voters are the most enthusiastic regarding the use of incentives with 76% of registered voters aged 18-34 in favor.  70% of voters in the 35-49 age bracket support incentives while 65% of their immediate elders (aged 50-64) do so.  The oldest voters, 65+, are least enthusiastic about incentives, offering only 58% support.

A recent report released by the Bureau of Labor Statistics shows that North Carolina experienced one of the greatest drops (2.1%) in its unemployment rate of any state from January 2013 to January 2014.  While business conditions have improved in recent years, voters are still eager to bring more jobs to North Carolina and don’t mind offering incentive packages to out-of-state companies to entice local investment.

For full results on this question and others, click here.