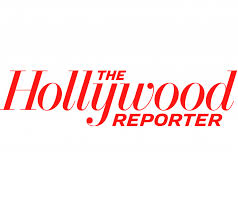 Faith Driven Consumer, an organization that raised a stink just prior to the opening of Noah, also is disturbed by Bale’s remarks, though founder Chris Stone has yet to pass them along to the group’s followers, which he says numbers in millions via email lists and social media.

The group is also famous for organizing a campaign to keep Duck Dynasty on the air after star Phil Robertson made disparaging remarks about homosexuality, and now it has conducted a scientific poll about Exodus that the organization shared with Scott Free Prods. The poll indicated that 74 percent of Americans were likely to see the film if it was biblically accurate but that 68 percent were unlikely to see it if it was inaccurate.

“It’s our sincerest hope that this movie resonates with our community, so we sent them the results of our poll,” Stone said. “Their response was, ‘we don’t need to have any further conversation.’”