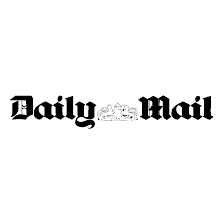 Chris Stone, the founder of Faith Driven Consumer, said he was surprised by Bale’s description of Moses, reports The Hollywood Reporter.

‘There’s nothing in the biblical history that supports that,’ he said. ‘It’s an indication that there will be a tremendous disconnect between Bale’s interpretation and the expectations of the market.’

His organization, which previously campaigned for Duck Dynasty star Phil Robertson following the show’s suspension, conducted a poll about Exodus.

The poll found that 74 percent of Americans were likely to see the film if it was biblically accurate but that 68 percent were unlikely to see it if it was inaccurate.