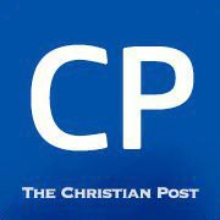 Results from a recent poll suggest that while nearly 50 percent of American Christians favorably view Hollywood, more than 40 percent believe that the major studios do not accurately represent their faith on screen.

According to respondents from a Christian News Service/Nicaea Movie poll conducted by American Insights, 49 percent of Christians view Hollywood positively, while 32 percent do not. The poll also revealed that Catholics are more likely to view Hollywood warmly, with 57 percent approving of it, compared to only 40 percent of Protestants.

Other findings show that one third of Christians (33 percent) believe that Hollywood fairly represents Christianity on screen, while 43 percent believe that their religion is unfairly portrayed.