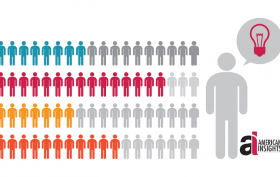 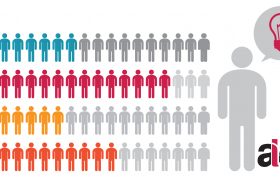 1.  In general, do you approve or disapprove of the job Barack Obama is doing as president?  And would you say you strongly or somewhat approve/disapprove?  24%     STRONGLY APPROVE 19%      SOMEWHAT APPROVE 6%        UNDECIDED 11%      SOMEWHAT DISAPPROVE 38%     STRONGLY DISAPPROVE 1%       DON’T KNOW/REFUSED 43%   TOTAL APPROVE 49%   TOTAL DISAPPROVE 2.  If the election for United States Congress were held today, would you vote for the Republican candidate or Democratic candidate?  And would you sayRead More